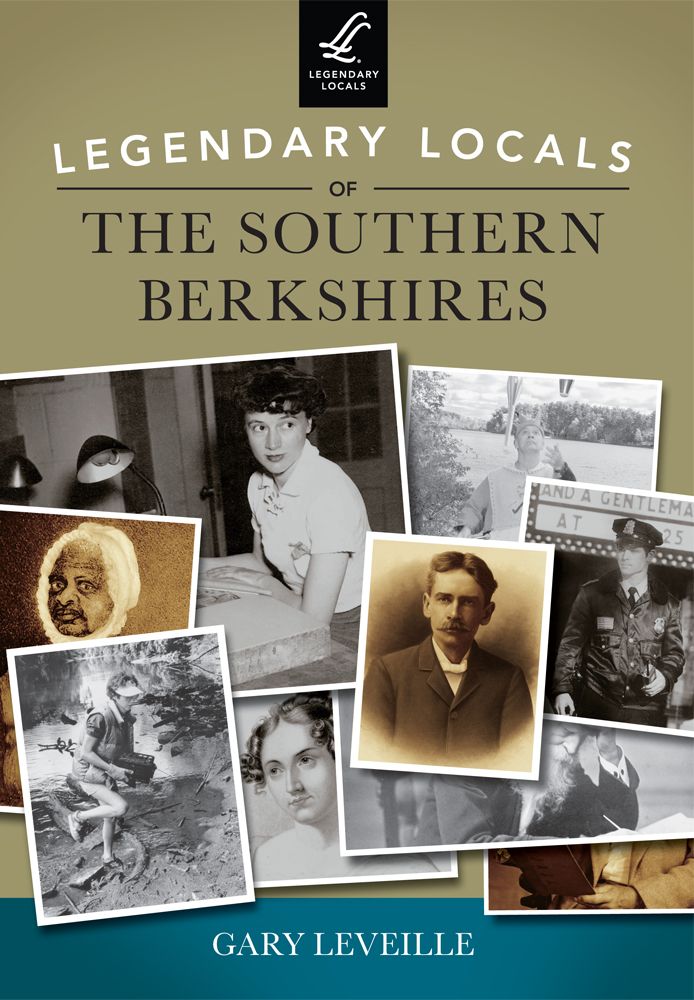 Legendary Locals of the Southern Berkshires 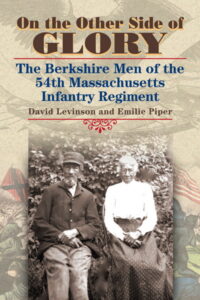 On the Other Side of Glory  By Emilie Piper and David Levinson Price: $19.50 Purchase Online:

On the Other Side of Glory tells the stories of the African American men from western Massachusetts and northwestern Connecticut who chose to serve in the famous “Glory” regiment during the Civil War. The bravery of the men in their assault on Fort Wagner, South Carolina, on July 18, 1863, made it possible for tens of thousands of other African American men to join the fight to end slavery and win equality. The heroism of the 54th Massachusetts Infantry is well known.

Yet these men as individuals are long forgotten. For the first time, the stories of these farmers, barbers, carriage drivers, entrepreneurs, and blacksmiths are made known. Moving from the farms of the Berkshires to the battlefields of the South, On the Other Side of Glory then returns to the North to explore how the war changed African American life in western New England. The authors describe how the wartime experience and full citizenship empowered the veterans and their neighbors to form new Black neighborhoods and communities in their towns and cities, build new churches, and honor their own heroes. But the book also details the other side of glory.

Their brave service and sacrifices did not bring the promised equality. The discrimination that defined African American–white relations before the war persisted during the war and continued after the men came home. Paperback, 208 pages, 60 illustrations, bibliography, index. 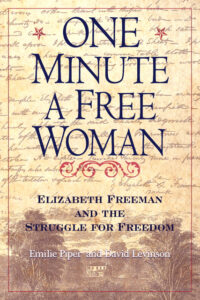 Take a journey of heart and mind across time, place, families, and communities. Our journey focuses on the life of Elizabeth “Mumbet” Freeman, perhaps the best-known and most influential woman from the Berkshires. In 1781, seeing a contradiction between her enslavement and the quest for freedom being waged by the patriots in town against British rule, she sought her own freedom from Colonel John Ashley in Sheffield, Massachusetts. She won her lawsuit and helped end slavery in Massachusetts. 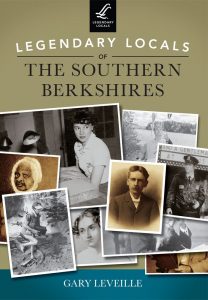 Legendary Locals of the Southern Berkshires shares the stories of unique individuals, past and present, who have had a lasting impact on the community, the nation and the world. Vintage images coupled with stories and anecdotes researched by local author Gary Leveille provide a fascinating history of the area. “Southern Berkshire County is a magical place. Some call it paradise.

For more information about Legendary Locals of the Southern Berkshires, you may contact the author directly: Gary Leveille 413-528-5490 garyleve@verizon.net Author Gary Leveille is a writer, editor, educator, photographer, and local historian who resides in the Southern Berkshires. He has written several other books, most recently the best-selling Old Route 7: Along the Berkshire Highway, Around Great Barrington, and Eye of Shawenon, an Egremont history.