Immerse yourself in the performing arts. Music and theater in the Berkshires and Northwest Connecticut are historically vibrant cogs in the wheel of the Upper Housatonic Valley. 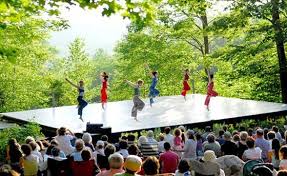 Many performance venues in the region are bastions of history and innovation, They offer something for everyone: from small, intimate theaters to large performing arts venues.

You can map an entire visit around the Performing Arts Heritage Trail, home to several of the nation’s oldest and most esteemed performing arts venues. Many are, listed on the National Register of Historic Places. For those who live here, these “in my backyard” theaters are treasures indeed.

The  Infinity Music Hall, Mahaiwe Performing Arts Center, Saint James Place and the stages of the Berkshire Theater Group offer a hefty roster of entertainment ranging from film to theater and popular music. These venues offer smaller stages and big names in entertainment.

Tanglewood, the venerable Lenox, MA, is the summer home of the Boston Symphony Orchestra since 1940. This venue  is celebrated across the globe for bringing the world’s greatest lights in classical music, and icons of popular music. The grounds of Tanglewood are an experience all their own, and a Tanglewood concert always offers an idyllic Berkshire experience.,

More intimate chamber music can be found with several renowned festivals: the Norfolk Chamber Music Festival, tracing its origins to the 1890s; South Mountain Concerts, established in 1918 and still presenting high-caliber recitals in early autumn; Music Mountain, founded in 1930 as the home of the Gordon String Quartet; and the Aston Magna Music Festival, the longest running summer festival of early music.

Jacob’s Pillow, home of the world-famous dance festival that dates back to 1930, has several stages at its home in Becket, MA, and features the world’s finest dancers and choreographers.

Dramatic theater venues include Barrington Stage, Berkshire Theatre Group (including the Colonial Theater and Berkshire Theater Festival). More theater is offered at The Daniel Arts Center in Great Barrington and the TriArts Sharon Playhouse, which traces its roots to the late 1920s when a group of stage-struck dreamers formed a play-reading group which evolved into a public theater.

Shakespeare & Company, which in 2000 purchased a 30-acre Lenox campus as its permanent home, presents great plays by the Bard himself, along with other prdocutions, yet another historic venue for readings, lectures, and theatrical productions. 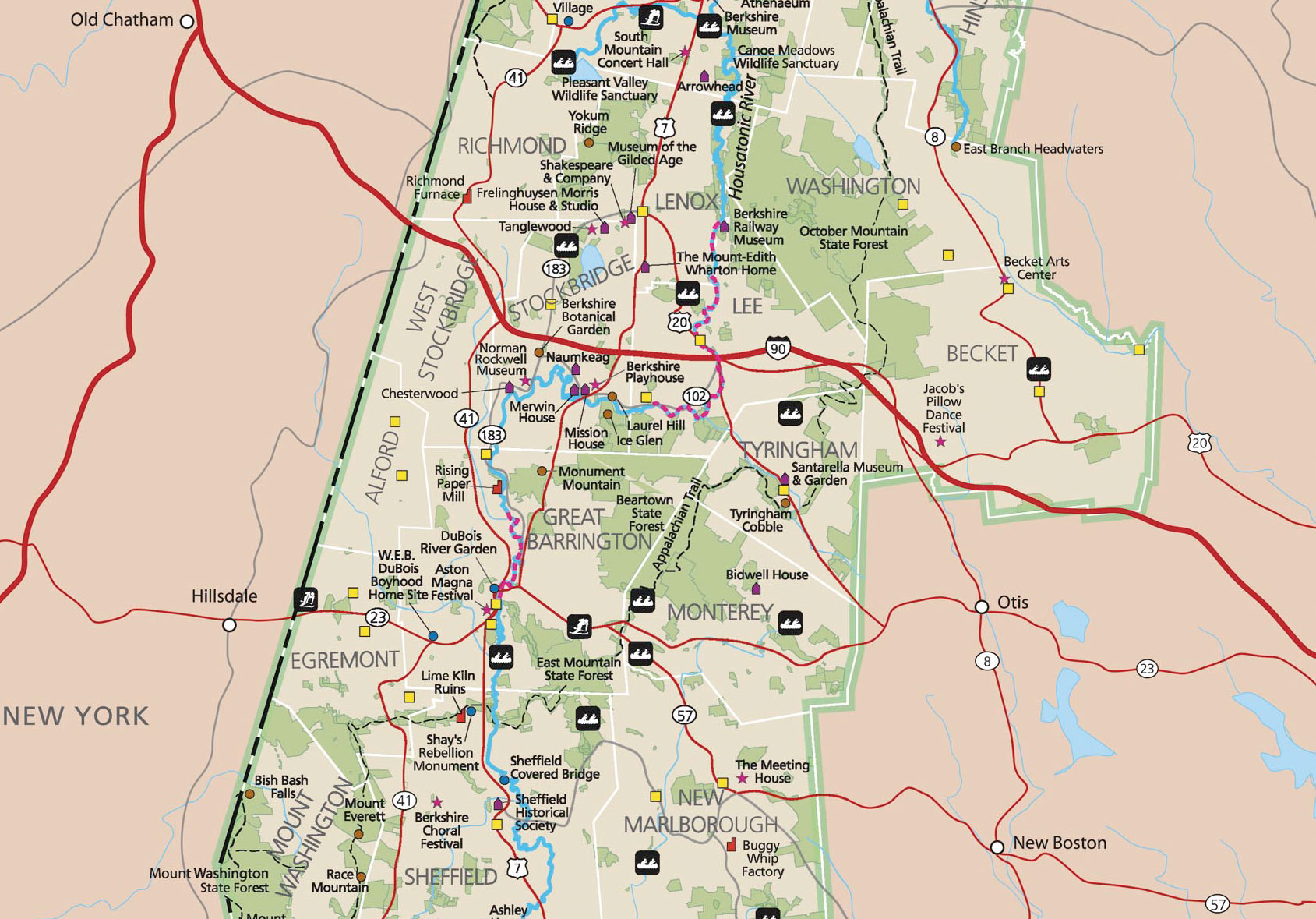