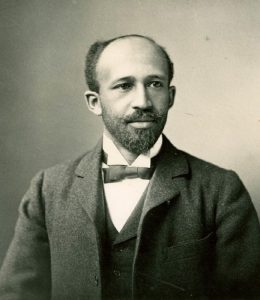 The W.E.B. Du Bois Educational Series at Great Barrington is presented in partnership with the Berkshire Hills Regional School District for its second year. The series, launched April 2016, was inaugurated by scholar and Pulitzer Prize winning Du Bois biographer David Levering Lewis.  The upcoming program features four events during the 2016-2017 school year.  All events are free to the public and will take place in the Monument Mountain Regional High School Auditorium.

The series honors Du Bois, recognized as the “premier architect of the civil rights movement in America,” who was born and raised in Great Barrington, graduating from Great Barrington High School in 1884. In the spirit of Du Bois, the series is intended to heighten awareness of racism, modern slavery, gender and economic inequality and other injustices. The series’ programs and forums are intended to engage and inspire students and others through real-life focused, interactive presentations using a variety of mediums, including lecture, film, and music.